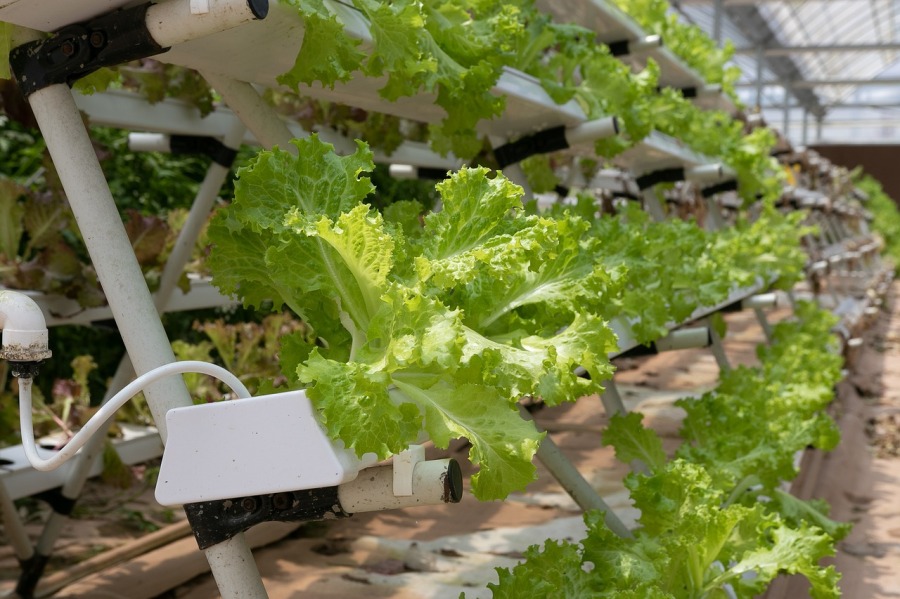 You’ll find the introduction to this series here.

Why do we farm, and produce food the way we do? There’s a long history of human agricultural activity going back around 10,000 years. In the past, in many cultures, the majority of the population was involved in creating food for the community. That aspect has largely declined, especially in the more ‘advanced’ cultures of the modern world. Machinery, computing, hydroponic operations, and many other factors have rendered the large workforce redundant. Will that trend automatically continue and spread to all farming communities in future? Or will climatic, cultural, and political pressures demand change from this industry?

Much food is consumed far from the country of origin. But shipping is a major cause of climate change, so will this aspect reduce with time? After all, many plants that are currently seen as ‘exotic’ in lands other than those of their source, could readily be grown under glass with greenhouses powered by solar/wind/thermal-bore energy. Other plants could be modified by genetic engineering to withstand climatic conditions currently incompatible with their growth. We already have a process that produces meat without any need for stock animals. Will the ‘test tube’ be employed to replace the billions of chickens, the millions of cattle and sheep currently farmed for their meat? What effect would such changes have on the Amazon destruction, farm pollution in rivers, etc?

Urban farms, on top, or climbing the sides, of skyscrapers are already with us. Is this a trend that will increase? Will excess population demand that we destroy more wildlife ecologies in order to feed our burgeoning population? Or will some sense of our specie’s overblown self-importance finally persuade us to reduce our constant breeding and false pride in the biological ‘achievement’ of large families? Perhaps even the religious institutions, so keen on expanding their empires by preventing sensible birth control and appropriate use of abortion, might come on board as conservationists when they realise their very existence is threatened by overpopulation?

These and many other factors need to be considered when creating fiction set in the future. Are you writing an optimistic or a dystopian piece? Whatever it is, how will you deal with such issues in your story?