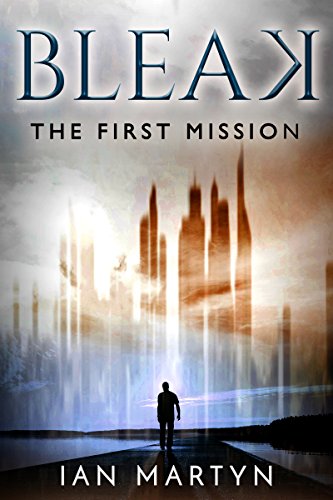 This short (10,000 words) teaser is an introduction to a new character. However, the story does have a beginning, middle and end, which makes it more satisfying than many such introductory pieces.

The future envisaged in this science fiction world is, as the eponymous title suggests; bleak. The character, described as a shape shifter, is a being capable of modification to resemble, absolutely, anyone his masters deem suitable. He becomes, effectively, a field agent in a war between the Confederation and a group of rebels fighting a cause in the vastness of outer space.

I found the characters a little lacking in depth, though Bleak himself carried more conviction. I’m not sure I could read an entire novel unless more prominence was given to the characters.

Much of the story is narrative in the ‘tell’ style rather than the more engaging ‘show’ method. There’s plenty of action and should be enough tension to carry it, but I found the lack of engagement with any of the characters rather dimmed any real emotional experience in the tale.

I’ve no doubt certain readers will enjoy this story. But, for me, the lack of any real concern about any of the players left it without real purpose.

2 thoughts on “Bleak: The First Mission, by Ian Martyn: #BookReview.”

Where authors and readers come together!
Kaahsh
Sensual Life