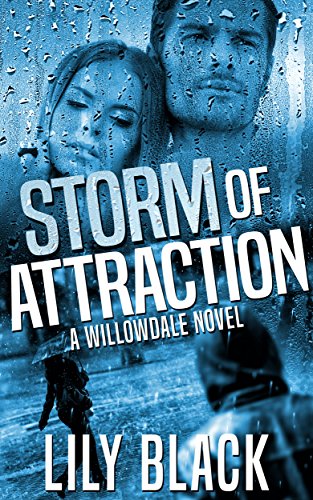 Storm of Attraction is a romantic thriller with an understandable bias in favour of female readers. After all, most romance readers are women. As a mature man, and the author of a romantic thriller, I’m able to enjoy the genre in a way a lot of men can’t imagine.

Told very much from the woman’s point of view, this story dwells quite heavily on the emotional aspect of the relationship between the two major protagonists. The peril facing the heroine is introduced early, but in a subtle and clever way that illustrates the difference in attitude between an independent woman and the man who would like to protect her. The antagonist, introduced without flags early in the story, only becomes an identified character as the denouement unfolds, though the threat he poses is clear much sooner. That threat level escalates as the climax builds to a tense action-packed series of events concluding in the only possible outcome.

An engaging story, peopled with characters I found easy to empathise with, and a book I read at one sitting and thoroughly enjoyed.

[A review is a personal opinion. No reviewer can represent the view of anyone else. The best we can provide is an honest reaction to any given book.]

2 thoughts on “Storm of Attraction, by Lily Black: #BookReview.”