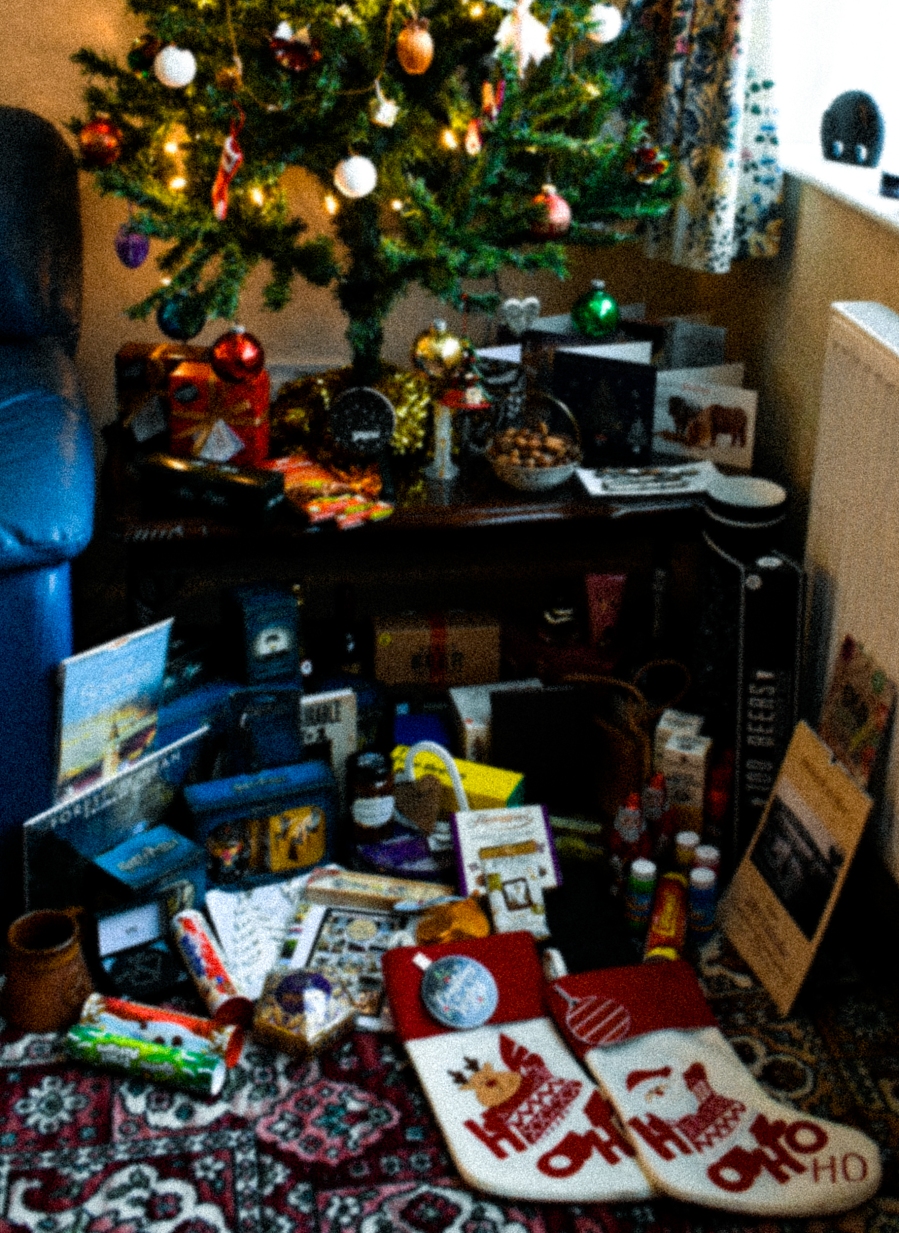 In just ten weeks millions of gifts will be exchanged around the world. Before that, in less than two weeks, much money will be spent on ephemeral trappings associated with Halloween. More money will be literally sent up in smoke as fireworks a few days later. And, all over the world, regardless of creed, chosen deity, or secular event, people will spend time and money celebrating various festivals, giving gifts, decorating floats, visiting far off shrines and so much more.
Celebration of these, usually, annual events often results in the giving of items people neither need nor want, but nevertheless expect to receive. Doesn’t that strike you as odd? Or has the machinery and persuasive power of capitalistic PR completely convinced you of the need to be part of these activities of excess?

I hear the howls of denial and justification, the taunts of ‘spoilsport’ and worse. But I ask the question for good reasons. Many readers will need no explanation about questioning traditions, customs and rites that have been celebrated for millennia in some cases. But many more will be outraged, disgusted, irritated, or simply confused by my awkward questions. So, the following explanation is for them. Those who’ve reached the same conclusions as me need read no further: you know what you should do.

Gifts are given for a variety of reasons, some of which are laudable. These include love of the recipient, acts of generosity in providing stuff for those without, simple acts of kindness. But, let’s be honest here, many gifts are given out of an underlying feeling of duty, a wish not to seem mean, a desire to be thought generous, the need to keep up with the Jones’s, because it’s the done thing, a need to fit in, or any number of other reasons. What is rarely considered is the effect these millions of parcels speeding around the globe has on the environment and the atmosphere. How much fuel is burnt, how many finite resources are consumed, how much waste is created as packaging and in unwanted gifts thoughtlessly tossed away?

We’ve reached a watershed moment in the history of our species. Quite simply, right now we need to stop consuming anything we do not need to live. That sounds stark. But we face a stark choice. Either we alter the way we think and act immediately, or we subject our children and their children to a world of diminishing returns, diminishing resources, increasing extreme weather events, starvation, and war. Is that future worth the warm feeling you get by sending your love in the form of a material gift, when well chosen words may please just as much, or perhaps even more?

An Independent Non-Discriminatory Platform With No Religious, Political, Financial, or Social Affiliations