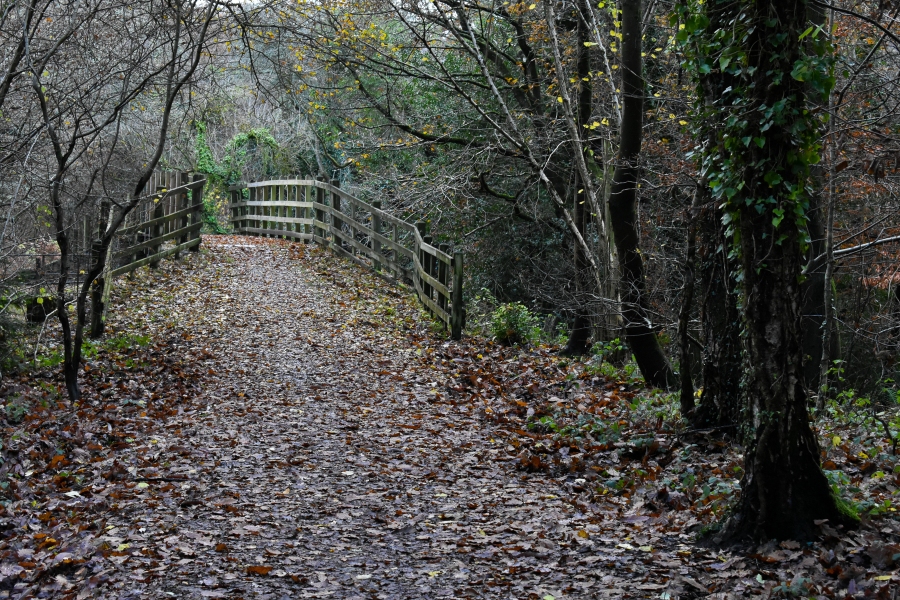 Thanks for visiting this blog. Please be generous to those imprisoned by the Covid crisis at present, and share this post widely with them on social media, so they can enjoy it. It will also reach more people and, hopefully, remind them what a wonderful place this world is. Perhaps that might help restore some love and respect for nature and slow down our destructive urge to ruin the environment. Thank you.

If you enjoy my pictures, you may be interested in my gallery, which you can find here or through the ‘Gallery’ tab at the top of the page.

An Independent Non-Discriminatory Platform With No Religious, Political, Financial, or Social Affiliations