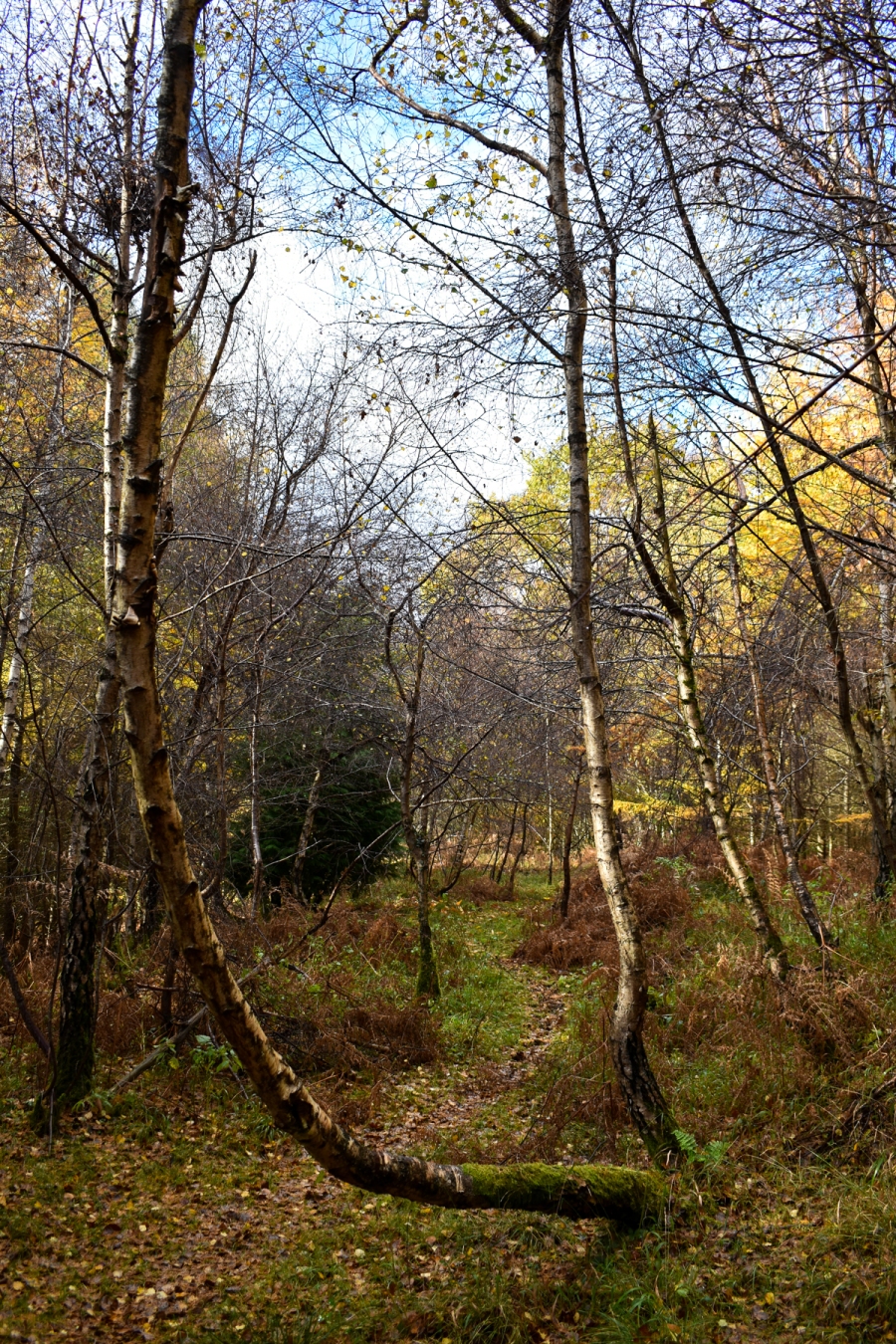 Today is Bonfire Night (Guy Fawkes Day) here in England. It’s an odd tradition marking the brutal execution of a man who attempted, with a dozen others, to blow up the Houses of Parliament. His reasons were largely religious, in that his particular sect of believers, the Roman Catholics, were being persecuted by the then king, James I. Fawkes, an experienced warrior who’d fought against the Dutch Protestant reformers in their war against Spain, a Catholic country, was welcomed by the conspirators as a man with useful skills. He was left in charge of the explosives placed under Westminster Palace and discovered after a search was initiated following an anonymous letter sent there.

The plot was due to be concluded on 5th November 1605, when its success would have probably killed many sitting MPs and the King. Lethal persecution had swung between the Catholics and the Protestants; it just happened to be the Catholics’ turn to be persecuted at the time: such loving Christian behaviour. It’s always struck me as an odd cause for celebration, but that’s a thing I’ve noticed about tradition: such customs often rest on dubious foundations.

This year, the lockdown has prohibited public meetings, so many will ‘celebrate’ by letting off fireworks and burning bonfires in their gardens. We won’t. Not because of affiliation to any religious sect (we’re both agnostics) but because we have no small children to entertain and, although not pet owners, sympathise  with those driven to try to protect their pets from the often startling noise of the fireworks.

Enjoy the picture of our peaceful forest and a rural road in Samos (the island recently damaged during the Turkish earthquake).

If you’re visiting this blog, please be generous to those who can’t escape their own four walls at present, and share this post widely with them on social media, so they can enjoy it. It will also reach more people and hopefully remind them what a wonderful place this world is. Perhaps that might help restore some love and respect for nature and slow down our destructive urge to ruin the environment. Thank you.