Best laid plans… I woke last Thursday intent on starting a new short story. My usual method is to gather two or three characters, get to know them, select a theme or two, and begin writing, allowing the story to unfold. It’s worked in the past, so, although I haven’t done it for a couple of years, I’ve no pressing need to change the approach.

But; there’s often a ‘but’ isn’t there? On this occasion, I opened my small file of unused characters to select some and none felt right. No matter, I’d create new ones.

I start with a name, and a picture as visual stimulus, and devise a character study based on what I see and the type of character I need in the story. But the name’s crucial. I opened my ‘First Names’ file and started a search. It consists, or did then, of around 13,000 names arranged alphabetically and associated with the applicable languages, presented in blue for males and red for females (I know; cliché, but the doc’s intended as an aid for others as well, and colour coding separates the genders.)

My problem? Too much choice for focus. I’ve developed various tools as aids to writing over the years, and occasionally need to refine them. Such was the case on Thursday. The table needed to be more user friendly.

I started sifting the genders into different documents, to make selection easier. Only then did I realise how big a task it was.

I use MS OneDrive to backup files; the fiasco of my broken Mac and the dreadful experience trying to recover files from their iCloud taught me to use a system allowing ready retrieval in the event of disaster.

The issue with OneDrive is alterations to a file delay work as the system continuously uploads changes online. This inevitably delays the cutting and pasting process I used to create the new files.

No matter. I was determined to finish. It was tedious; after lunch, I began to fall asleep at the keyboard. I needed to do things to keep awake. Other aspects of life intruded; jobs outside of writing, time spent away from the keyboard.

By Monday morning I’d converted the documents up to letter ‘N’. I’d also had a reply from my broadband provider about a change of password for my router (interruptions to connection and odd periods of slow-running made me wonder if someone was piggybacking on my broadband, slowing it down). So, I made the suggested changes before starting work for the day.

I logged back on, to find no internet connection. After breakfast, when office staff are at their desks, I called and spoke to a delightful young lady who ran tests. Nothing wrong with the router; my changes hadn’t caused the problem. Pure coincidence. She found a fault on the landline; a probable reason for odd losses and slowness of connection. She organised an engineer, warning it could be 48 hours before reconnection.

So, an enforced break from the internet. My smartphone’s useless for such things: takes too long to work out how to do anything and, in any case, the text is too small to read in comfort.

I carried on creating the new files. Faster, now continuous online saving no longer happened. By mid- afternoon on Tuesday, the job was done.

The BT engineer’s been and everything’s now back to normal. There was a fault with the line to the exchange, apparently. I have a connection again!

And I’ve now improved tools to offer visitors to the website. If you go to the Resources tab, you’ll find links to the new docs there, along with some other useful stuff. Otherwise, you can click this link to find the Female Names, and this one to find the Male Names.

Now it’s Thursday and this post is a day late due to the interruptions. But, hopefully, I can start again on that new story. I worked on a couple of older, unpublished stories when offline, so some good came of it. I also indulged in a couple of haikus, and small sketches to go with them. You’ll find one above and the other below. 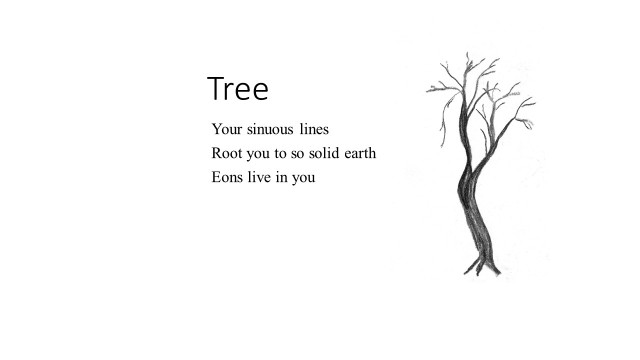