Do you sometimes struggle to find the ‘right’ word for your writing? I do. Perhaps, in improving myself, I can help other writers.

Synonyms are alternative words that might say exactly what you’re trying to convey.

Fabulous: an adjective with a good number of shades of meaning, and one that can be used either literally or metaphorically. It’s shortened version ‘Fab’ was first recorded in 1957 but became popular with the rise of The Beatles in the early 1960s, known as The Fab Four’. The word means ‘based on fable, something founded on fictitious tales, unhistorical’. 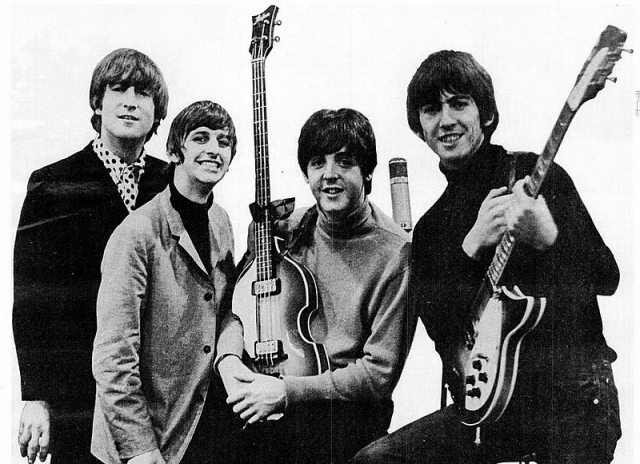 ‘You look absolutely fabulous!’ Here, we could employ ‘super’, ‘gorgeous’, ‘stunning’ and ‘scrumptious’ without altering the fundamental meaning of the complement. The phrase ‘absolutely fabulous’ has been popularised by the British TV show, and more recently, the film of the same name.

‘It’s extraordinary how often a controversial leader is seen as fabulous by some but abysmal by many.’ Opinions of politicians apart, here we could use ‘prodigious’, ‘fantastic’ and ‘capital’ without changing the meaning in this sentence.

Generally: this adverb is a common redundancy used in combinations that render the phrases as clichés. The word means ‘as a whole, universally, usually’.

Adverbs: words we all use incredibly often, lazily taking the easy route instead of diligently looking for stronger verbs.

‘Joe is known as a famously big spender.’ This might be better expressed as, ‘Joe is well known for his generosity.’

Your observations and suggestions are welcome in the comments section below. And, if you’ve enjoyed this post, why not use the buttons to share it with your friends? Thank you.