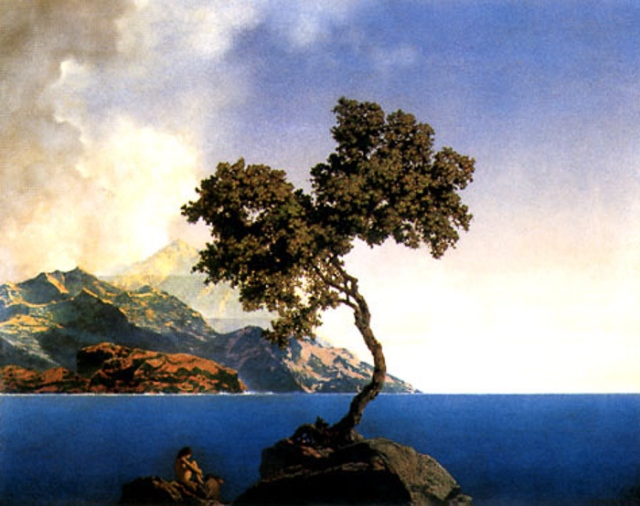 Regular readers will know I’m a little ambivalent about the digital world that enfolds and sometimes threatens to overwhelm us. Social media has a lot going for it, but it also absorbs much of our time and attention. There are times when a simpler, less demanding lifestyle calls. A period of spiritual refreshment is needed. This is such a time for me. It coincides with the end of a lengthy preparation period for a new novel, now in the hands of my fabulous publisher, Fantastic Books Publishing.

So, I’m posting this to let readers know I’ll be out of touch, unreachable, effectively isolated from the digital world for a period of 16 days from today (20 September 2016). I’ve scheduled some posts to appear during my absence, but won’t be responding to comments until I rejoin the stream on 8th October.

Hopefully, by then I’ll be refreshed and renewed and ready to reconnect with the modern world once more.

Up to you, of course; maybe try it yourself? It’s said to be very good for brain, body and spirit.

So, I bid you all farewell for the moment. Catch you on the other side, fully recharged.